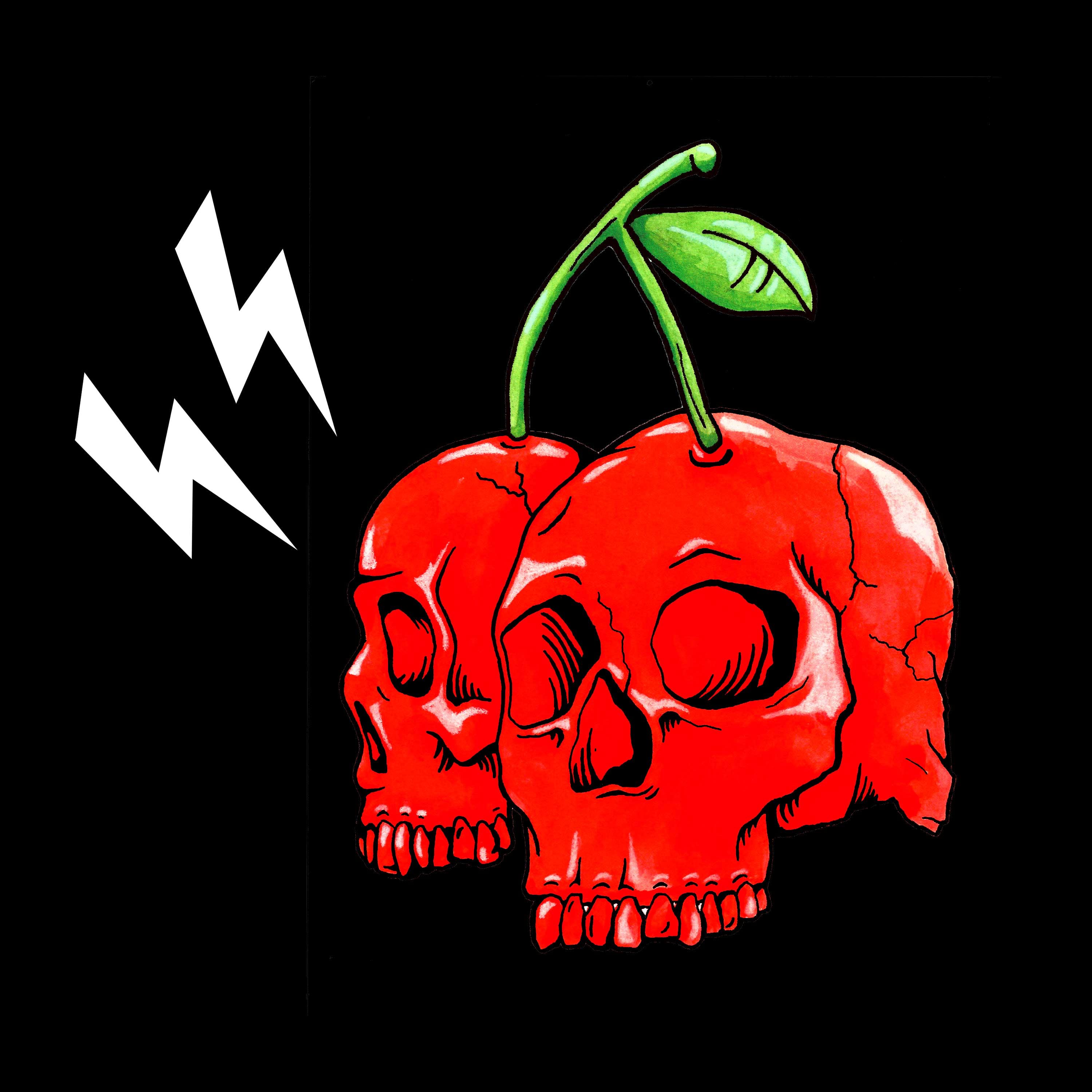 The course and context of a threat is subjective,
The threat of a knife in a backstreet of London
Would have me running in the opposite direction,
That acid isn’t peace & love.

See the threat of a thousands lives lost
And the unequivocal cost of Doctors & demigods,
Thrown about leather bound galleries,
Seems a palpable comparison to the necessity
Of lives lost in a garrison.

Take it back about this industry!
I submit to you that is is in fact,
The corridors of Westminster
Where pimps and thieves run free
And good men die like dogs.

Hunter S, he wasn’t shrewd to have penned this notion.
He hadn’t envisaged a future where de federalised states can wake
Curse that 5G Corona, I’ll stay at home thanks
Just want the pub back.

This just in, in a rip-roaring decision the British people have voted
That this October, we’re going to set the clock back 200 years.
It doesn’t matter, that track and trace app wasn’t going to work anyway
And I haven’t logged into my student finance since 2011.

Forget about those got times girl, forget about the time you’ve been wasted
I vote parliament ought to fuck off debating and host mass illegal gatherings,
Like it’s the summer of ’89 again… Milk was out, Thatcher was in…

But nothing’s really changed has it?
We just band the word ‘fascist’ about
Like it doesn’t apply to a man so despicable
He was responsible
For the deaths
Of five million Gentiles. 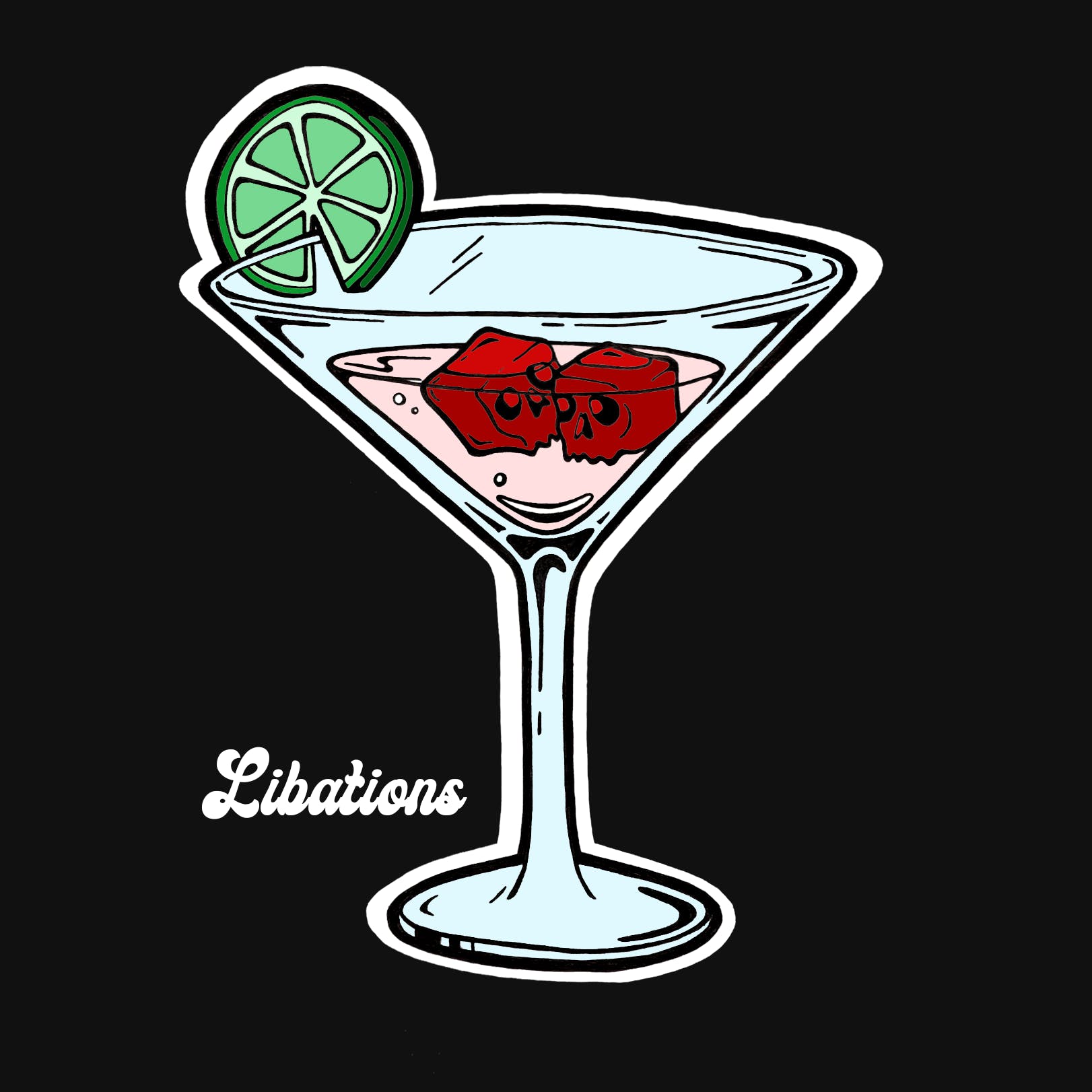 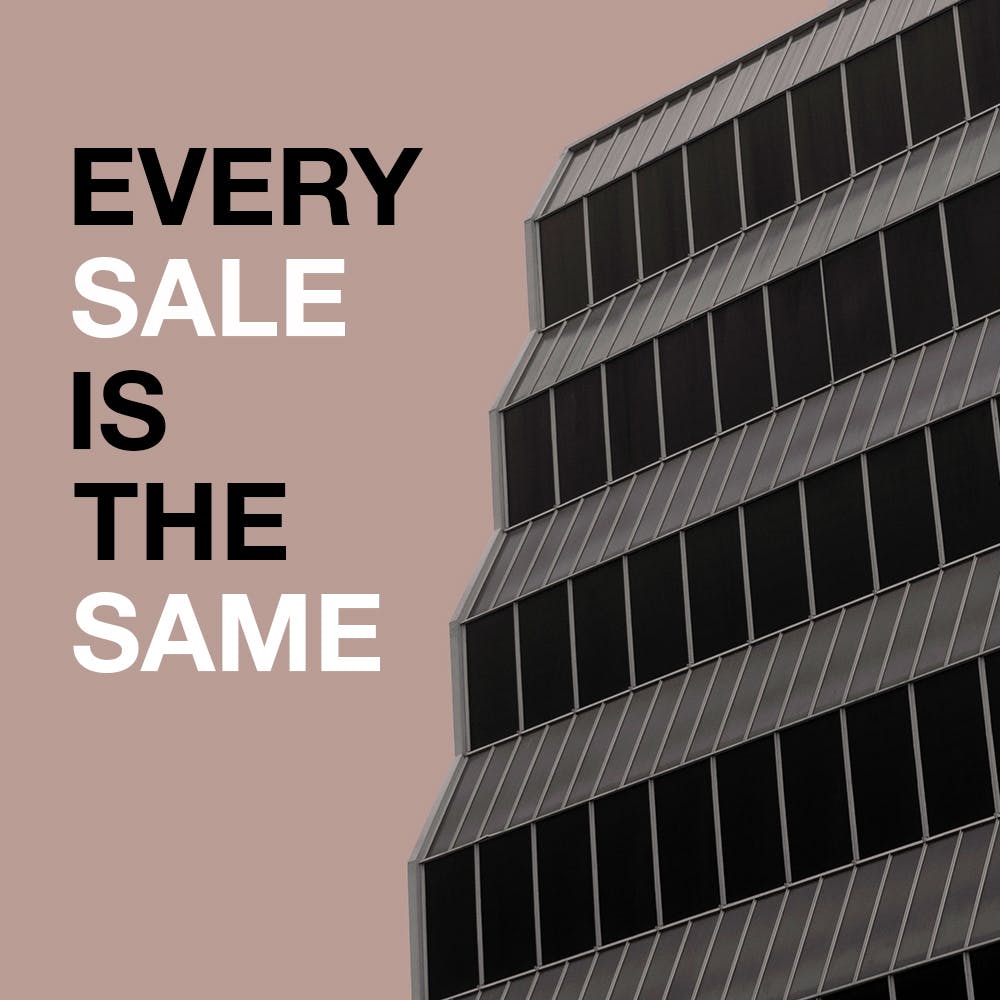 New single… “Every Sale is the Same” out September